Our Board Of Directors

OUR BOARD OF DIRECTORS OUR TEAM 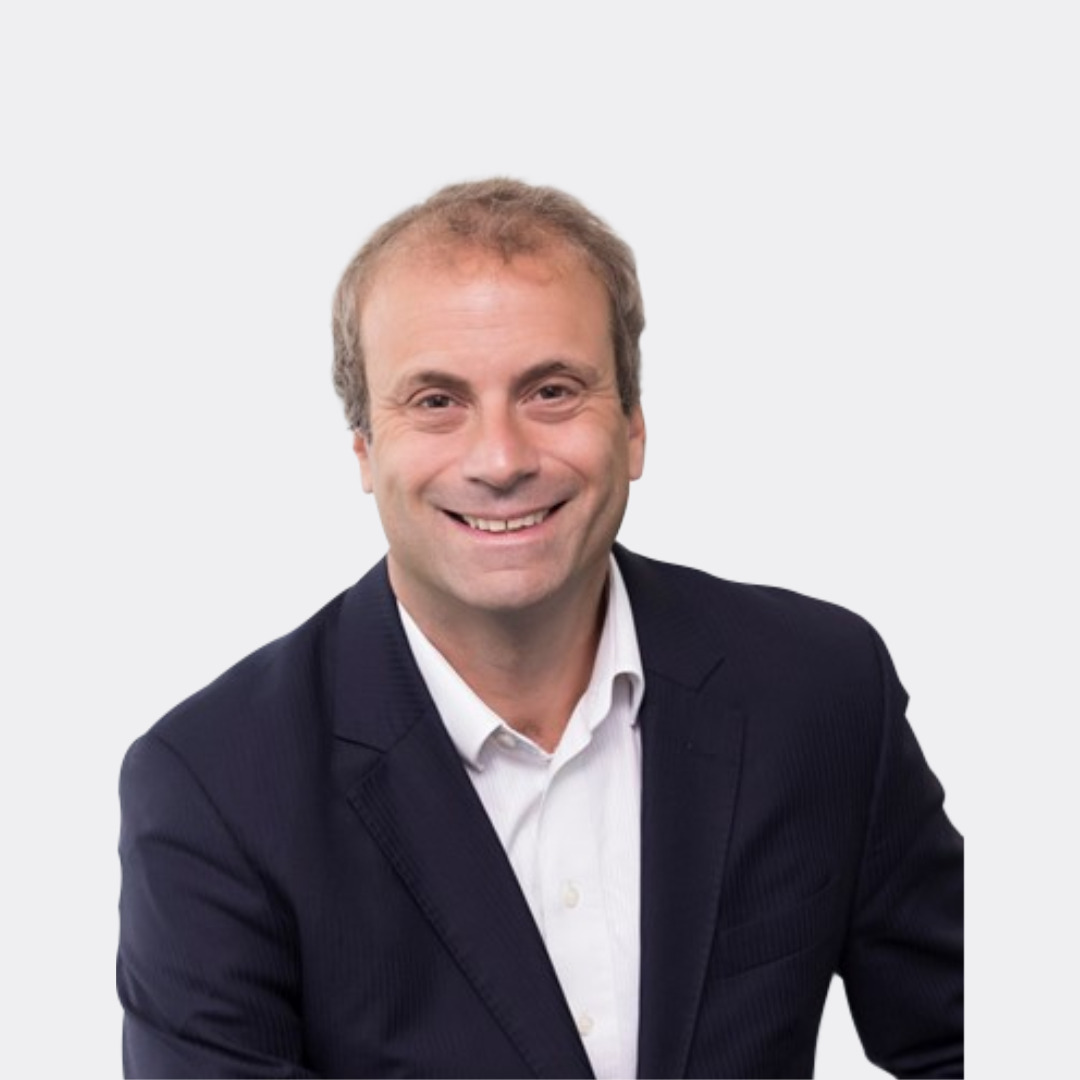 Karim Habra is Head of Europe and Asia-Pacific for Ivanhoé Cambridge, the real estate subsidiary of Caisse de dépôt et placement du Québec, one of the largest institutional fund managers in the world, holding $60.4B in real estate assets. In this respect, he runs Ivanhoé Cambridge’s real estate activities and investments in Europe and Asia-Pacific and oversees the growth of the platform with teams operating out of Paris, London, Berlin, Hong Kong, Shanghai and Mumbai.

Karim Habra has more than 20 years of experience in the real estate industry. He began his career with GE Capital Real Estate in 1998, assuming responsibility for Central and Eastern European operations in 2003. In 2008, he became Managing Director, European Funds, for JER Partners. Four years later, he joined LaSalle Investment Management as Managing Director of Central Europe and was subsequently appointed Managing Director of France and finally Head of Continental Europe. He moved to Ivanhoé Cambridge in 2018, where he took up the role of Head of Europe. The Asia-Pacific region was added to his remit in 2019.

Karim Habra holds a Graduate Degree in Finance & Management and a Master in Science in Corporate Finance from Paris-Dauphine University.

We use cookies on our website to give you the most relevant experience by remembering your preferences and repeat visits. By clicking “Accept All”, you consent to the use of ALL the cookies. However, you may visit "Cookie Settings" to provide a controlled consent.
Cookie SettingsRead MoreAccept All
Manage consent

This website uses cookies to improve your experience while you navigate through the website. Out of these, the cookies that are categorized as necessary are stored on your browser as they are essential for the working of basic functionalities of the website. We also use third-party cookies that help us analyze and understand how you use this website. These cookies will be stored in your browser only with your consent. You also have the option to opt-out of these cookies. But opting out of some of these cookies may affect your browsing experience.
Necessary Always Enabled
Necessary cookies are absolutely essential for the website to function properly. These cookies ensure basic functionalities and security features of the website, anonymously.
Functional
Functional cookies help to perform certain functionalities like sharing the content of the website on social media platforms, collect feedbacks, and other third-party features.
Performance
Performance cookies are used to understand and analyze the key performance indexes of the website which helps in delivering a better user experience for the visitors.
Analytics
Analytical cookies are used to understand how visitors interact with the website. These cookies help provide information on metrics the number of visitors, bounce rate, traffic source, etc.
Advertisement
Advertisement cookies are used to provide visitors with relevant ads and marketing campaigns. These cookies track visitors across websites and collect information to provide customized ads.
Others
Other uncategorized cookies are those that are being analyzed and have not been classified into a category as yet.
SAVE & ACCEPT